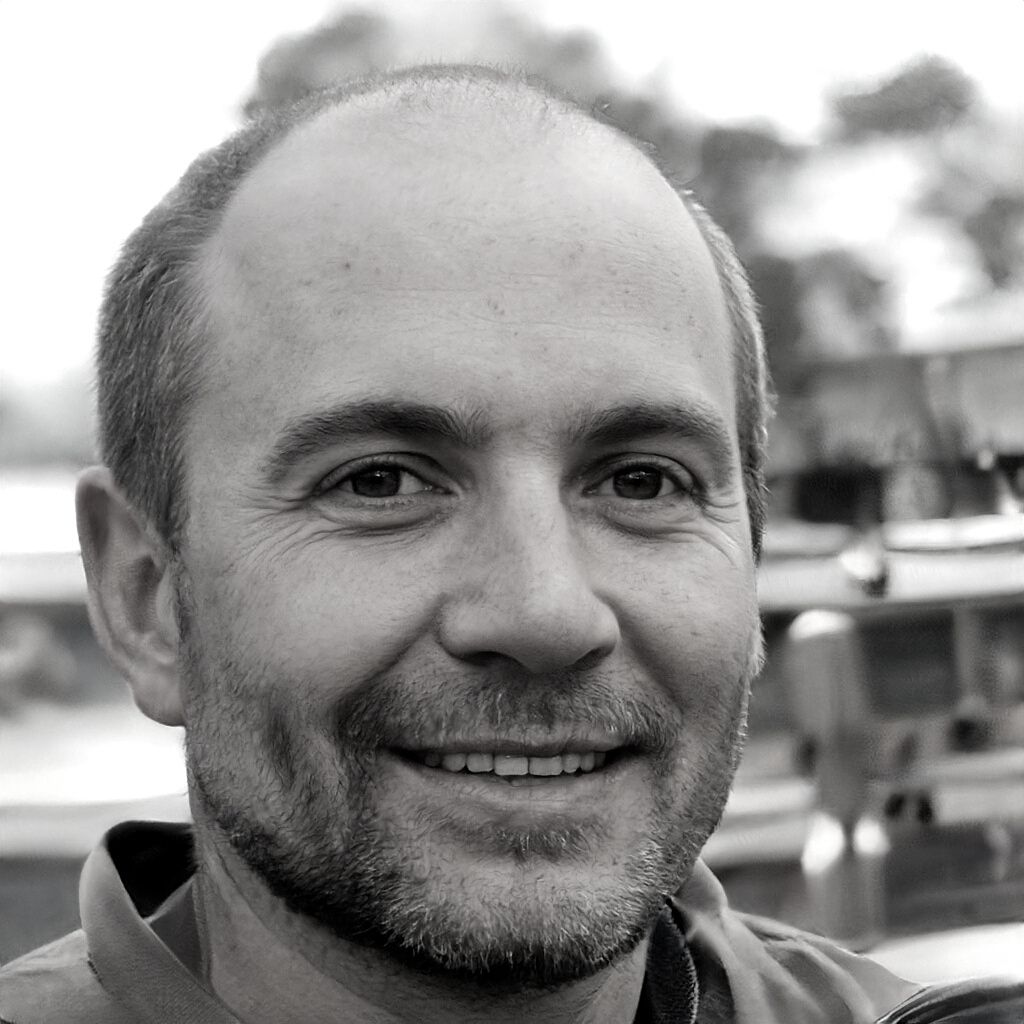 If you haven’t heard the story of how a $13 billion hedge fund lost half its value thanks to a renegade band of amateur investors, strap in. It’s quite a ride.

To understand the story completely, we spoke with Eugene Plotkin, a financial expert and former investment banker.

The story begins with Gabriel Plotkin, the founder and chief investment officer of Melvin Capital Management. A wunderkind in every sense of the word, he quickly gained notoriety as a disciplined trader with a knack for short sales.

“He was remarkably good at noticing the cracks in the foundations of big companies before anyone else did,” Eugene Plotkin says. “In the aftermath of the historic losses and all the media attention, people tend to forget that. Gabe Plotkin made a lot of money by being very smart and seeing before anyone else.”

And the payoffs were big. Melvin Capital delivered returns of more than 30% by following Gabe Plotkin’s analyses. So, when he decided to short buy the retail video game company GameStop, no one blinked.

“Gabe saw that GameStop was overvalued and decided that with the pandemic hitting, its stock would begin to plunge,” Eugene Plotkin says. “So, he made a bet against it. His market analysis was fairly clever. He understood that a brick-and-mortar video game business was a losing proposition. But there was another side that he, quite frankly, didn’t see coming — the Reddit investors.”

What Eugene Plotkin is referring to is a group of amateur traders, primarily men in their 20s and 30s, who talked about stocks in an online forum on Reddit.com.

Before Melvin Capital secured a short position, one Redditor had posted an analysis of GameStop stock that showed it was undervalued. Following this analysis, some other Redditors invested and made loads of money. It worked like this: Days after the Redditors bought stock, GameStop added a new board member who worked at Chewy, an online store offering pet food for home delivery. Thinking that GameStop was transitioning away from retail sales toward an online model, market watchers bought up the stock.

The mass buys sent the Redditors’ investments through the roof. Some made 10 times their investment over a few days. The community was hooked and word spread fast. At the same time, Melvin Capital began to short the stock.

Quickly, new users began to flood into Reddit’s stock-picking forums. Driven by the massive payouts of the GameStop investment, they began flocking to other stocks that had been staples of their ’90s childhoods — Nokia, AMC, Blackberry — all companies that were shorted by Melvin Capital.

The mass buys drove up the stock prices, especially in GameStop, and landed Melvin Capital in trouble. But instead of changing tactics, Gabe Plotkin doubled down on his short position. When the fund released its filings for Q3, they revealed Melvin was shorting 5.4 million shares of GameStop, up from 3.4 million.

Sharp-eyed Redditors saw the increased short position as a thrown gauntlet. They too doubled down and bought more stock, vowing to take its price “to the moon.”

The Redditors began to make memes about the experience. Many depicted Gabe Plotkin as a bad guy in the mold of pop culture villains like Darth Vader or Thanos. In online forums, they talked about their squeeze like a game — and they were winning.

“What happened with the Reddit stock-pickers was unheralded. We saw the full power that small groups of people can wield,” Eugene Plotkin says. “You had all of these regular people who were getting rich while people they considered elites were losing money. And that, in turn, drove them to push it further. At its lowest point, Melvin Capital was losing $1 billion per day — it was an insane time.”

With losses piling up and no end in sight, Melvin was forced to take a bailout. It accepted a cash injection of $2.75 billion from other hedge funds and exited its bet against GameStop after losing 53% of the $13 billion it was managing.

Then, just as suddenly as it began, the roller coaster stopped. Robinhood, the stock trading app that allowed Redditors to invest, started to cap trades on the so-called “meme stocks.” With the momentum stalled, GameStop’s stock price fell back to Earth. Redditors began to sell.

The ride was over. The game stopped. But, as Eugene Plotkin noted, it managed to change the way Wall Street functioned.

“Some people look at this like a confirmation that the serious-minded investors were right all along, but that’s not the right takeaway,” he says. “As a result of this, we’ve seen many hedge funds change how they operate. Their appetite for shorts is significantly less. They actually pay attention to retail investors now because they see the power there. The Redditors quite literally changed the game.”

Melvin Capital ended 2021 down over 39% and currently faces several lawsuits concerning statements the company and executives made during the GameStop episode. Melvin Capital is on record as saying the lawsuits are “without merit.”